Ethereum|JASMINER X4 was born at the right moment

by GetNews
in Press Releases 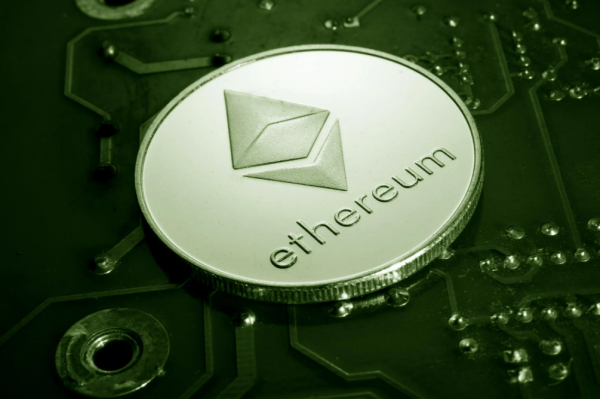 The cost of Ethereum mining is too high?JASMINER X4 was born at the right moment

As we all know, Ethereum was created by Vitalik Buterin under the inspiration of Bitcoin, it is an open source public blockchain platform with smart contract functions. After the development of Ethereum, it is now second only to Bitcoin, which also makes many investors interested in Ethereum investment. At present, the most common ways to obtain Ethereum on the market are exchange trading and Ethereum mining.

Through the above introduction, believe everyone has an understanding of the cost of mining an Ethereum. All miners who understand Ethereum mining know that Ethereum mining is very power-hungry, the long-term high-load operation of the computer, the life of the graphics card is very short, so miners need to choose a professional Ethereum mining machine for mining. It is precisely because of this that if ordinary people want to obtain Ethereum through...

One day in April, a group of men gathered on a videoconference call to discuss a deal to bankroll former President Donald J. Trump’s planned media company. Among the participants, according to tw...