FA Center: Twitter made this shareholder-friendly move after Jack Dorsey resigned as CEO. Here’s why.

by Mark Hulbert
in Business 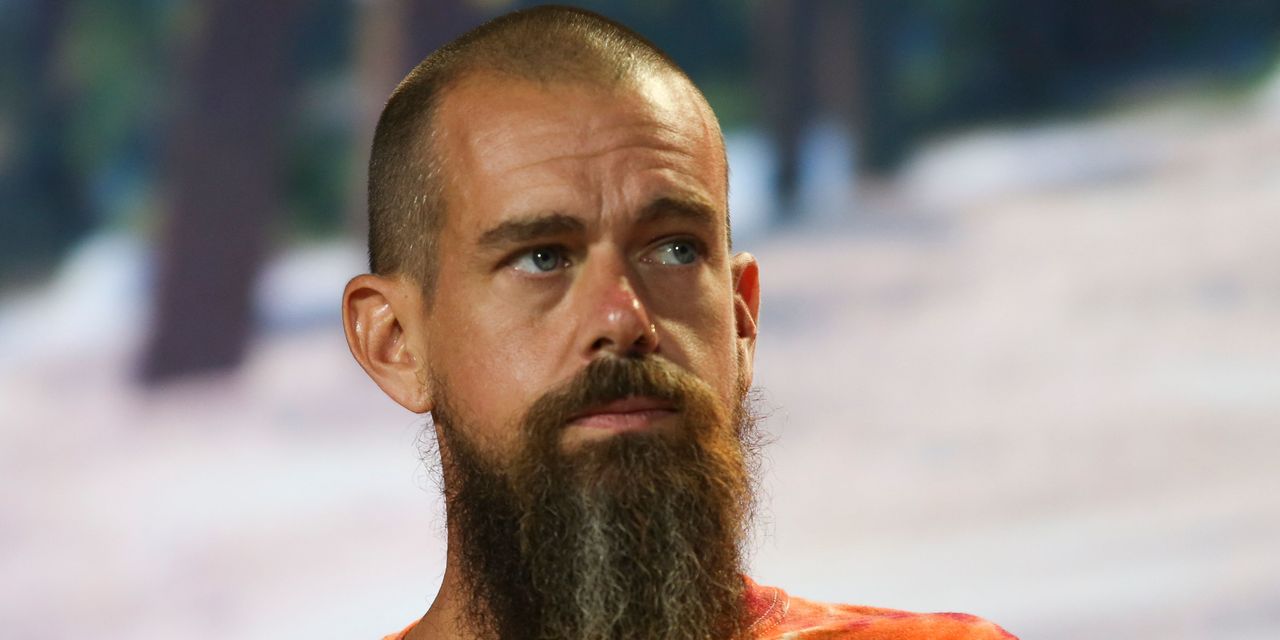 Twitter TWTR, +5.70% investors may be making a mistake by reacting so negatively to Jack Dorsey’s resignation as CEO and his being replaced by a relatively unknown company insider — Parag Agrawal.

The chart below plots Twitter stock’s performance relative to the S&P 500 SPX, +1.17% since Dorsey’s resignation announcement on the morning of Nov. 29. Since then the stock has lagged the S&P 500. Barron’s quoted a money manager as attributing this lagging performance to “disappointment from Wall Street that an internal successor was chosen” instead of a high-profile outsider.

My suggestion to Wall Street: Read academic research about the importance of the CEO for an organization’s long-term success. My reading of these studies suggests that Wall Street actually should be celebrating that Twitter’s board chose an insider. CEOs who come in from the outside often do a poorer job than lesser-known managers who have worked their way up through the ranks of the corporations they eventually lead — like Agrawal.

This is because a corporation’s internal culture plays a much bigger role in a company’s success or failure than the CEO. Internal candidates like Agrawal are steeped in Twitter’s corporate culture and know how to navigate it. In contrast, CEOs brought in from the outside have no such familiarity, which is why they often are less-effective leaders.

To be sure, a board of directors might want to bring in an outsider in order to change a firm’s internal culture. Unfortunately, in a contest between an outsider CEO and an internal culture, the latter usually wins. Gautam Mukunda, a professor of organizational behavior at Harvard Business School, has found from his research that “most of the CEOs who try to radically transform a company will fail.”

The implication is that Wall Street exaggerates the importance of the CEO. Rakesh Khurana, a colleague of Mukunda’s at Harvard Business School who is a professor of leadership development, told me on the occasion of past CEO shakeups that “large-scale statistical studies have failed to find any direct causal link between CEOs and firm performance.” A corporation’s internal culture “exerts a far greater longer-term influence on the company’s success” than a CEO.

The importance of culture

What is this corporate culture that plays such a predominant role? It’s not easily defined, which is one reason why Wall Street doesn’t pay it as much attention as it deserves. A partial list of what corporate culture includes was provided by a recent study by three finance professors: Gary Gorton and Alexander Zentefis (both at Yale) and Jill Grennan (at Duke):

You can readily see why culture isn’t easily defined. But just because it’s hard to define doesn’t mean that it has little or no impact.

An example of how big an impact culture has arises when two companies merge, either through an outright merger or an acquisition. Many studies over the years have documented that the average merger destroys value, when taking into account the market valuation of both companies and comparing them to otherwise similar companies that don’t merge. The likely culprit, according to Eric Van den Steen, a professor of business administration at Harvard Business School, is a “culture clash — the… destructive effects of combining two organizations with different cultures.”

To state the obvious, picking an internal candidate to be CEO is not a guarantee of success. So there is no assurance that Twitter will perform well under its new CEO.

Just think back to the disappointing performance of General Electric GE, +3.49% stock when Jeff Immelt was CEO. Immelt had been working for GE for 19 years when he was appointed CEO. During his tenure, GE stock lagged the S&P 500 by more than six percentage points annualized.

Still, my reading of the research suggests that GE is more the exception than the rule. Twitter has a better chance of success by naming an insider as CEO than it would have had it catered to short-sighted Wall Street investors and appointed a higher-profile outsider.

Mark Hulbert is a regular contributor to MarketWatch. His Hulbert Ratings tracks investment newsletters that pay a flat fee to be audited. He can be reached at [email protected]

Also read: The Nasdaq and the Dow are now trading in a way that was evident just before the internet bubble burst