by Ben Schlappig
in Lawyer Marketing 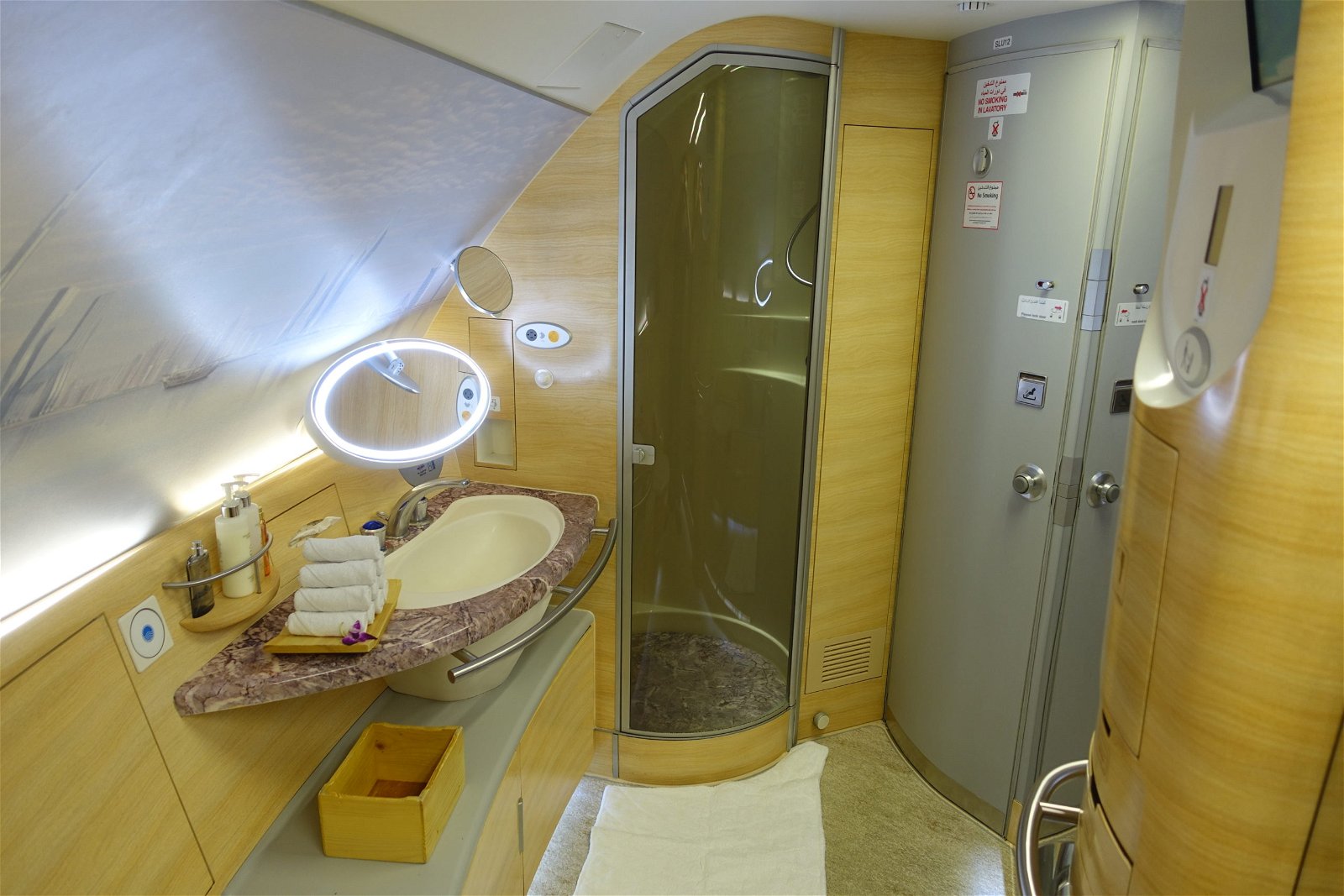 George Clooney has made an interesting claim regarding a role he was offered in an airline commercial, and I can’t help but wonder what airline it was.

On Friday, The Guardian published an interview with George Clooney, promoting his new film, and talking about his success. One of the most interesting points in the interview is regarding him being offered $35 million for a day of work on an airline commercial, but he turned it down:

“Well, yeah. I was offered $35m for one day’s work for an airline commercial, but I talked to Amal [Clooney, the human rights lawyer he married in 2014] about it and we decided it’s not worth it. It was [associated with] a country that, although it’s an ally, is questionable at times, and so I thought: ‘Well, if it takes a minute’s sleep away from me, it’s not worth it.’”

While I greatly value my sleep, I think my “price” for losing sleep is a wee bit lower than $35 million. But hey, good for Clooney!

Which airline ad did Clooney turn down?

As an aviation geek and someone who is fascinated by airline marketing, I can’t help but wonder which airline he turned down an offer with. The suggestion that the airline was from a country that’s “an ally” but “questionable at times” suggests to me that it must have been an airline from somewhere near the Gulf.

If I had to narrow it down to five airlines, I’d guess Emirates, Etihad, Qatar, Saudia, or maybe even Turkish. While Emirates is the obvious option...